Sample Tender document for Construction of bungalow and compound wall

July 06, 2019
Here is the Sample of Construction |Company Work Tender documents , that one can follow to go forward with Building Contractor Agreement in India. Many States Like Goa follows this: 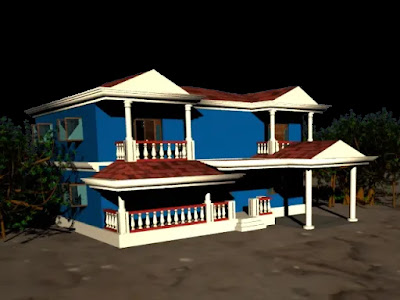 1.1) proposal shall be made upon the form provided herewith and blank space in the form shall be fully filled in.

1.2) Before submitting a proposal, all tenderers should carefully examine the drawings and specification, visit the site and fully inform themselves as to the existing conditions and limitations. All proposals shall be taken into consideration all such conditions which may affect the work under the contract.

1.3) The competency and responsibility of the tenders and of their proposed subcontractor will be considered in making the award. The owner does not obligate himself to accept the lowest of any other tender.

1.4) Tenders shall state in their proposal the number of consecutive calendar days which will be required by them to complete the work as specified and shown on drawings, which could have a bearing on the award of the contract.

1.5) The contract documents comprises of:

1.6) The following are the Contract drawings

1.7) The selected contractor shall provide a bar chart/ construction schedule for the proposed work which will form a part of the contract agreement.

You can Download the Complete Document here for Printing or Reference

In the event of this tender being accepted, I agree to enter into and execute the necessary contract required for you.

In future agree to complete the work within the time stipulated from the date of signing of contract or the date of order commencement whichever is earlier ,subject the agreed liquidated damages as mentioned in the contract agreement. I accept time being the essence of the contract.

I agree to pay government sales tax and other duties levied on such items on which taxes/levies are liveable however service tax is applicable to be charged to the owner.

Given below are the details of our firm


Name of the firm:

SIGNED AND DELIVERED BY WITH NAME- THE OWNER


SIGNED AND DELIVERED BY WITH IN NAME - THE CONTRACTOR

Popular posts from this blog 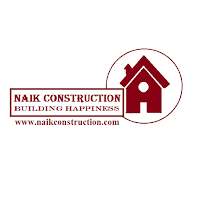 Here is the List of Actual Construction Civil Work Labor Rates in Goa by Naik Construction, in the  Quotation Format for the Year - 2022 .  You can Request Here to GET Free Civil Work / House Building Construction Cost Estimate. The Below Listed Construction Rates are Applicable For South Goa as well as North Goa.  Basically all the Talukas of  Goa Read and See the List of Documents Required , for Approval to Construct a House / Residential Building in Goa  The Rates are a bit low during the year 2020 - 2021 as a reference from the below figure: The Construction Rates For Bungalow and House Building is Applicable for the following listed Tehsils/talukas in Goa for the Year 2021. One can Apply or Request Here to Get a Complete Estimate  You can Checkout the Example Details in the below Video of a Goan House Construction Design carried out by our Team. Goan Style Building House Construction Tehsils/talukas in North Goa : Bardez Bicholim Pernem Sattari Tiswadi Ponda Tehsils/talukas
Read more 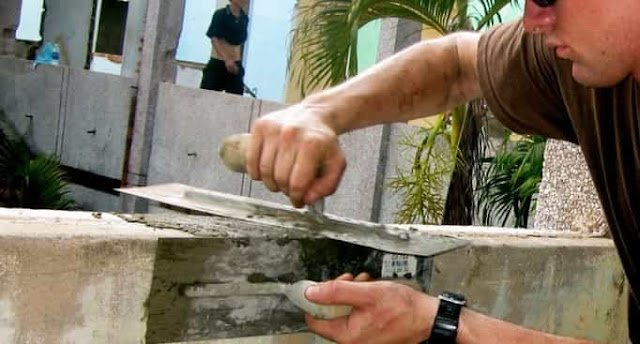 Naik Construction Company in goa do Civil work, house Contractor, also do House renovation Projects. Now Get Free Consultation on Interior Design for your Home, Bungalow , or Shop - Details here  So If you are asking "I want to build a house in goa. What will be the cost ? " or How much will it cost to build a bungalow in Goa? then you are in the right place. More Details On Labor Charges for Building construction like Residential or houses in Goa India can be read here. Read and See the List of Documents Required , for Approval to Construct a House / Residential Building in Goa  As per the Year 2021, the Cost of building a house through one of the most renowned teams: Naik Construction is been listed below. Construction Price of Bungalow Apartment Goa India For the Year 2020 For the Year 2021, the cost of construction is slightly changed from previous years. Naik Construction( https://www.naikconstruction.com/ ), one of the most reputed Construction & Bun
Read more

List of Document required for construction of house in goa 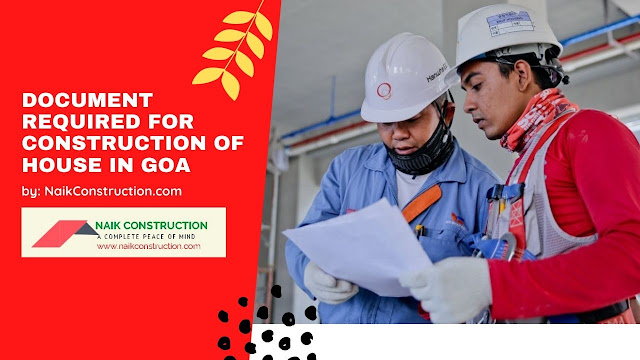 Document required for construction of house in goa 1) Orignal copy of the latest survey plan of the plot where house construction is to be done. 2) Orignal copy of Form I & XIV. (Mutation) 3) Attested copy of Ownership document from Notary . 4) Original copy of SANAD of the plot. - It's the Construction Approval Process. Its takes around  90 days plus to get the SANAD generally. Once the Land Owner in Goa gets the  SANAD /Construction Approval, He or She must make an Affidavit to give permission for the engineer/Architect. See the Sample Affidavit to Give Permission by land Owner in Goa to Architect & Engineer below. You can also Download this by Clicking here.
Read more